“I would like a globe with a pink ocean!”

(Not the answer I would expect from a soon to be five-year old.)

Inspired by her answer, I approached Mr D with my ideas for this years gift(s).

(Her answer was welcome to my ears.) 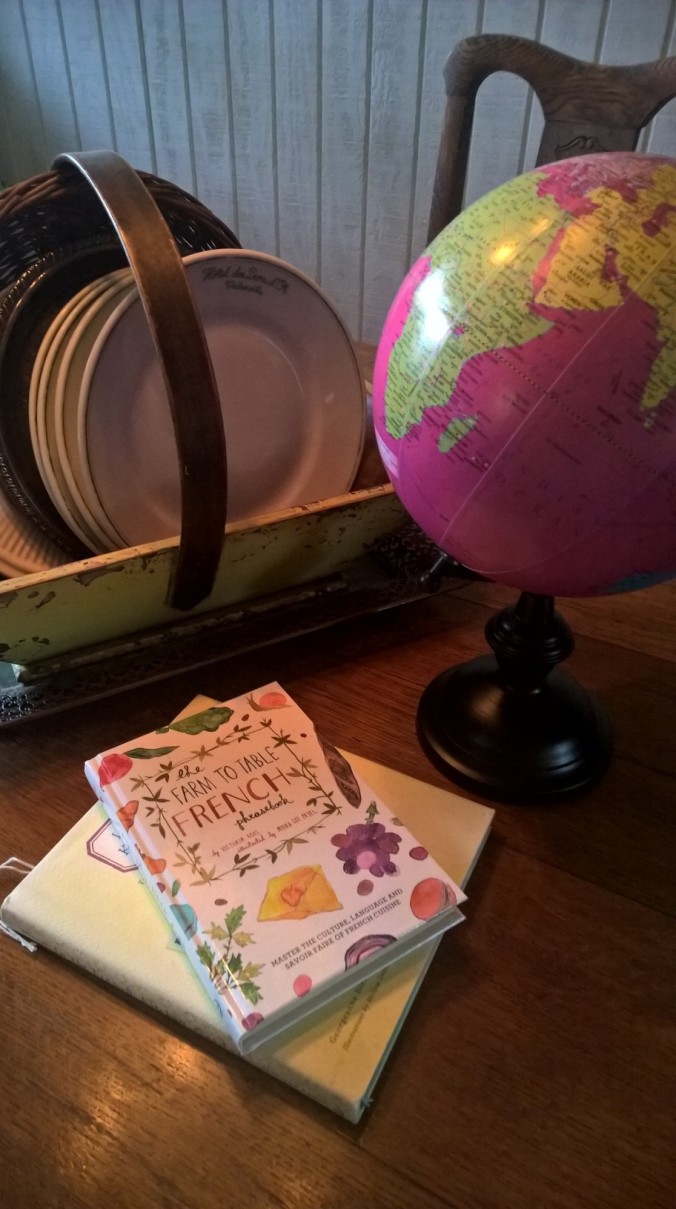 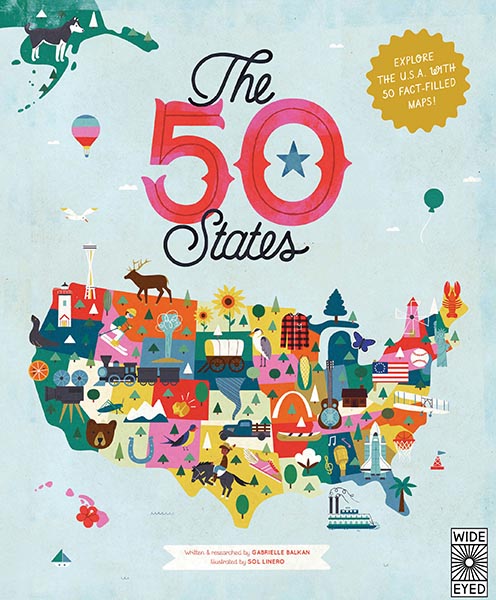 A bit of serendipity happened along the way when Emily at Jones Design Company featured this book on her blog a couple of weeks ago. 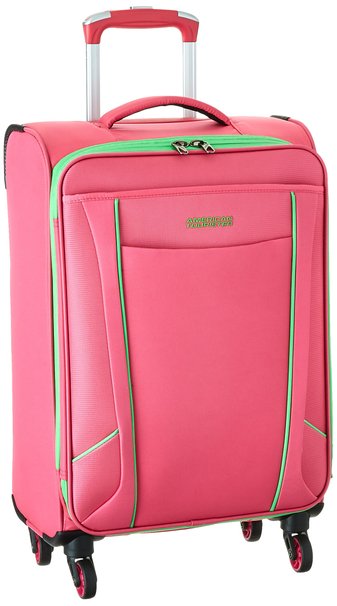 Another idea popped into my head so I traveled back to AMAZON and found this. Why not give her . . . her very first piece of real luggage?

My grandmother jumped on the opportunity as I prepared to spend the summer of 1969 studying in Europe. My first piece was a stylish,  bright red silhouette of mid-century American Tourister.

With the world and her country tucked inside,  I topped it with a flourish of ribbons,  tulle and sparkle. 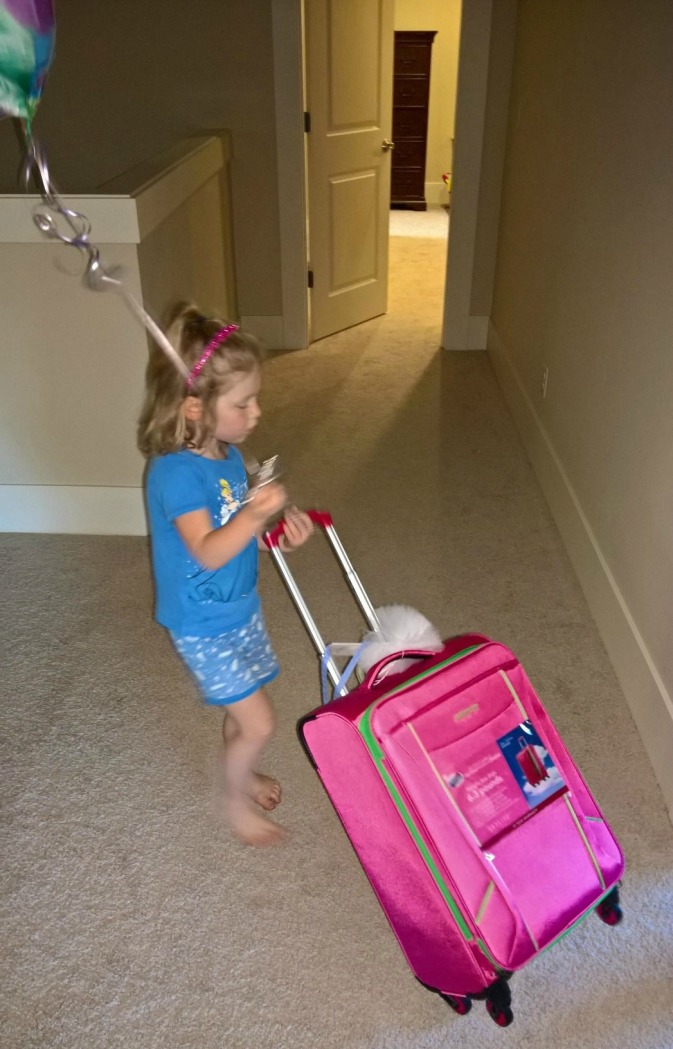 Her mommy snapped this image of Holland very early in the morning on the day after her party.  She was headed to the airport in her Cinderella summer jammies with one of her birthday balloons tied to her finger.