With the news of Mary Tyler Moore’s passing, I streamed a couple of episodes from “The WJM News Room” last night.

It is ironic that yesterday morning,  a dear friend and I were talking about how her character influenced our generation.  It came up as we shared concerns about a growing number of young women,  starting their families without having established a career or an enduring relationship with the father(s) of their children, often left to raise their baby or babies on their own.

(Perhaps myself or many in my generation do not “get” the new frame of thought. I know society has changed. )

“Mary Richards” reaffirmed my goal of career before family. At the time the show began, I did not have a boyfriend. ( I was Miss Independent, ready to see the world! ) I met Mr D a couple years later.   He and I married at age 21. With two years of college under by belt, I achieved my dream career in my 20’s and gave birth to our first child two weeks before my 30th birthday. Baby #2 came 16 months after that.

Last night, after watching the episodes, I clicked over to facebook where I landed at another news room. 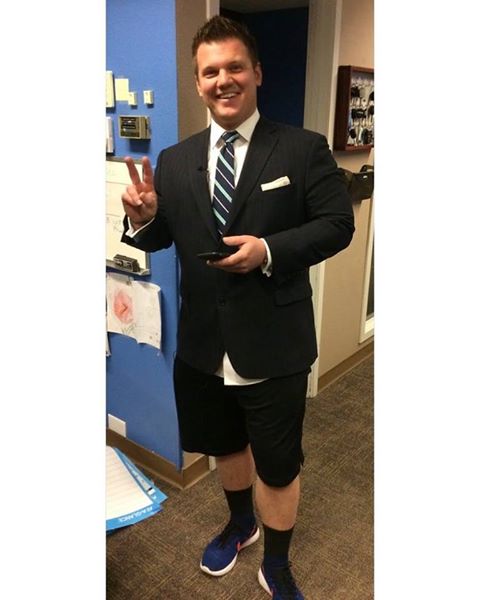 With Jay’s crazy schedule, Camille ( Jay’s fiancée ) often pops in, on her way home from work, to visit and share a quick bite of dinner, as most nights he stays late to do “the news at 10”.

(Does this photograph answer a question that may have crossed your mind now and then?)

Not knowing I was in for more sports, I clicked onto Instagram . . .

Where baby #1 is on hiatus from her political career to embrace her current role . . . (or roll?)

(After all, it is wrestling season!)

She’s a  multi-tasking mom . . . who when pinned, manages to grab a sec for a selfie!

I am only sharing mine.

Mary Tyler Moore embraced her role. She wasn’t decidedly feminist. Her “character”, “the TV show” and the lyrics to “Love Is All Around”,  drew criticism from Gloria Steinem and others in “the movement”.  I admired her courage not to fall into someone else’s  perceived role for her.  Her production company employed an ever-growing number of women, with emphasis on a strong representation on the team of writers, resulting in an alternative feminine approach to women’s issues.

An approach that was easily interpreted and accepted by a woman like me.

From a “Boomer” who has “MTM” imprinted on her heart.